2019 321 views
Winter of 17 years old. Akari Mizusa, who is good at drawing, fell in love with Ikumi Morita, the son of the inn, on an island he visited on a ...
DramaJapanRomance

2019 475 views
In this zombie thriller set in Korea’s medieval Joseon dynasty, a crown prince is sent on a suicide mission to investigate a mysterious outbreak.
ActionAction & AdventureDramaThriller 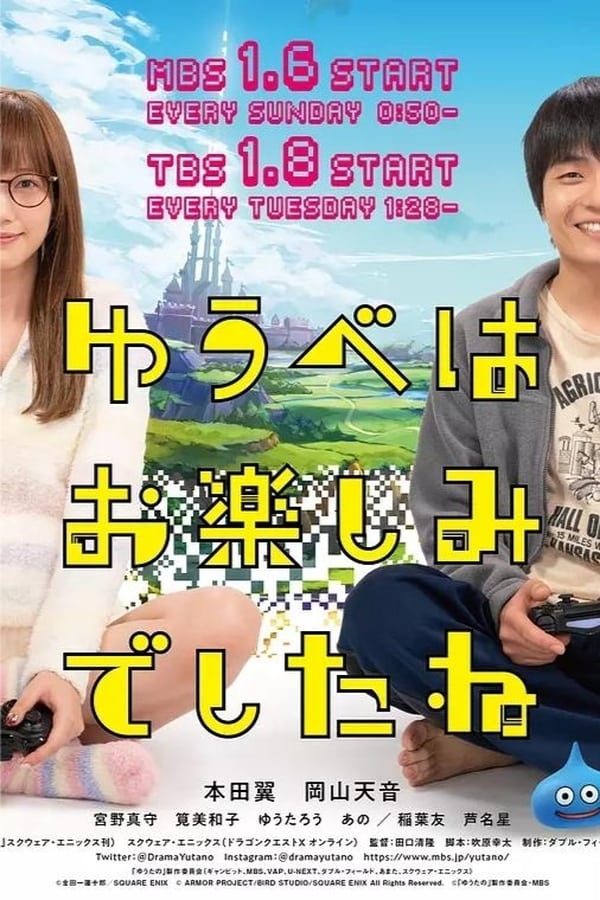 2019 341 views
Based on manga by Kindaichi Renjuro, a romantic-comedy about two fans of ‘Dragon Quest X.’
ComedyDramaJapanRomance

Guess My Next Move

Guess My Next Move

2018 315 views
Ask the participants, “What kind of person is she or he?” Depending on what kind of relationship you are in with them, they think differently ...
ShowTalk

2018 617 views
“In an abandoned land where no one lives anymore, 8 entertainers will build the ultimate utopia.” It’s a new-generation genre of ...
RealityShow